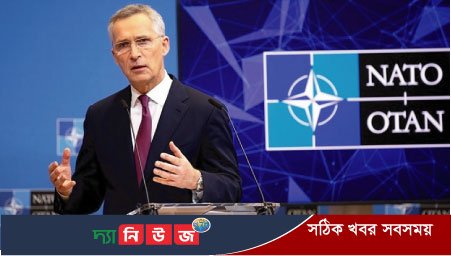 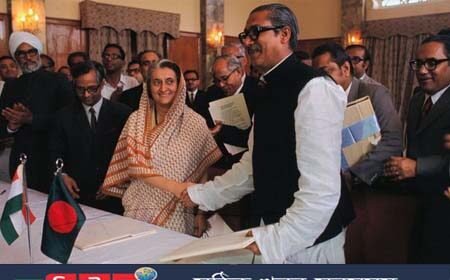 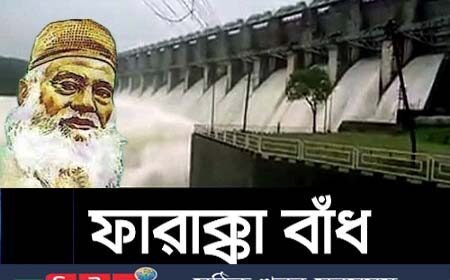 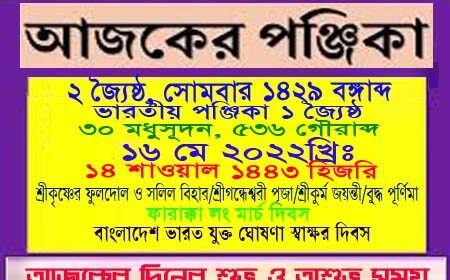 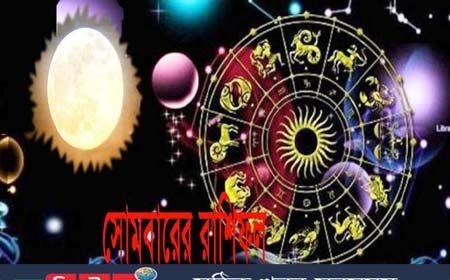 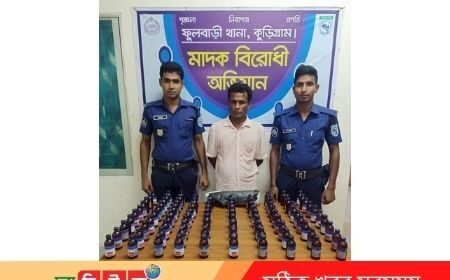 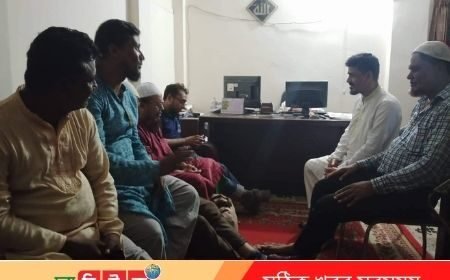 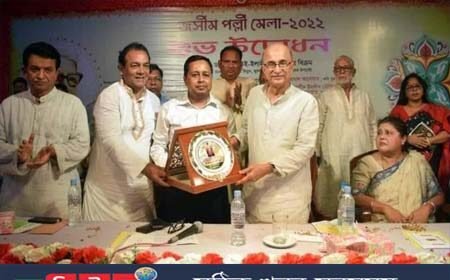 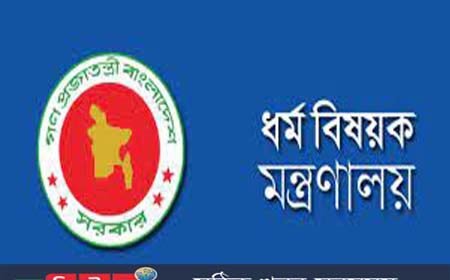 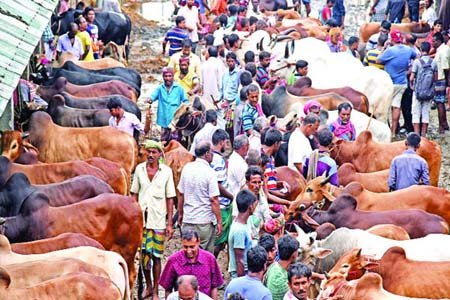 Foreign Minister Dr. A K Abdul Momen said that Bangladesh believes in a comprehensive and durable solution to the Palestinian issue in accordance with the relevant UN resolutions, the Arab Peace Initiative and the Quarter Road Map. He said that as the principal organ of the UN charged with ensuring international peace and security, the UN Security Council should take up the issue of violence and breach of security in the Al-Quds Al-Shareef and the entire occupied land of the State of Palestine. He reiterated Bangladesh’s position in the open-ended meeting of the OIC Executive Committee held on virtual platform today.

The meeting was convened in response to the repeated attacks of terrorist nature by the Israeli occupation forces on the innocent civilians in Al-Quds Al Shareef, bombing on the Al Aksa mosque compound followed by attack on worshipers and the eviction of Palestinian families in the Sheikh Jarrah neighborhood. Foreign Minister said, Bangladesh considers that there is no pretext that can justify killings of innocent civilians; no argument can justify the disruption of prayer by the worshippers and breach of international humanitarian laws and human rights standard.

Bangladesh expressed its sadness and deep condolences to the victims of the recent atrocities and mentioned the comment of Prime Minister Sheikh Hasina in her letter to the President of the State of Palestine where she said ‘I take this opportunity to reiterate Bangladesh’s unflinching commitment in realizing the inalienable rights of the brotherly people of Palestine for an independent homeland and a sovereign and viable State of Palestine based on the 1967 borders with East Jerusalem as its capital’.

In the meeting Bangladesh endorsed the statement of the OIC group at the United Nations and agreed with the suggestion made in the statement of resumption of the 10th Emergency Special Session of the General Assembly if the Security Council fails to uphold it’s responsibility. He urged all the Member States to stand strong and work for the betterment of humanity. 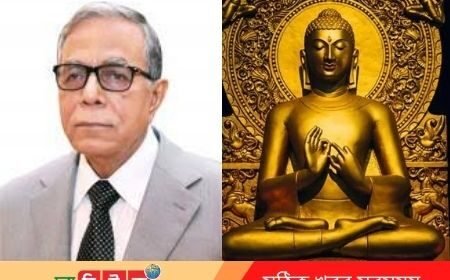 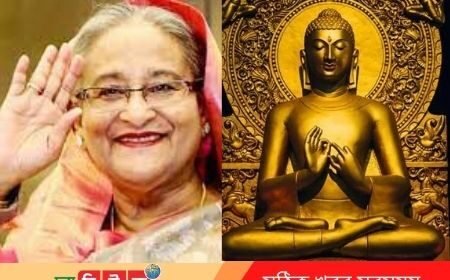 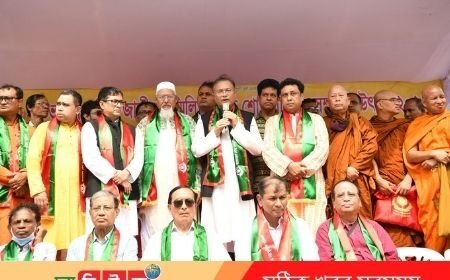 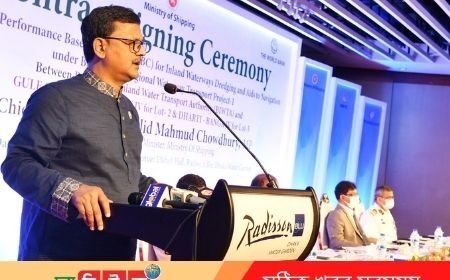 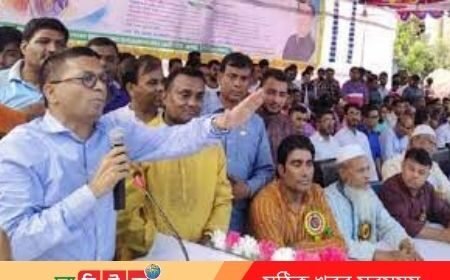