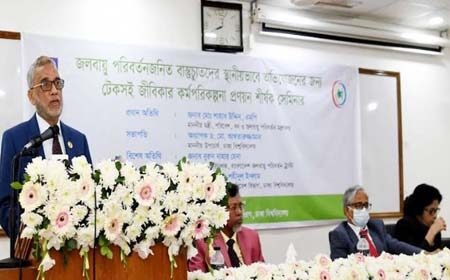 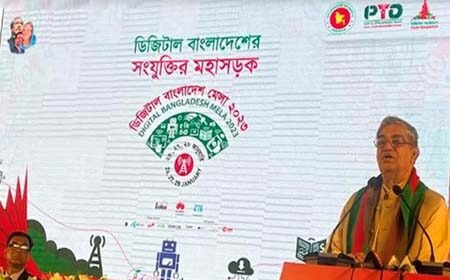 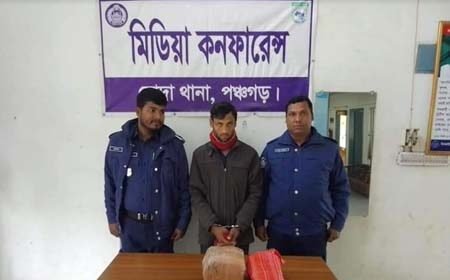 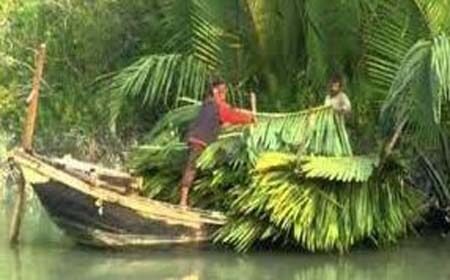 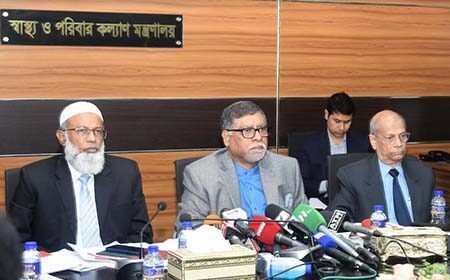 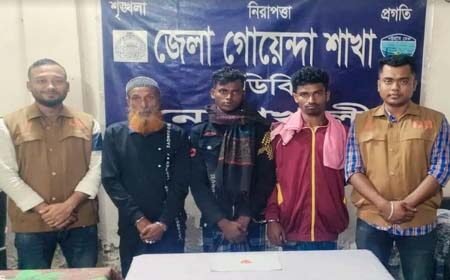 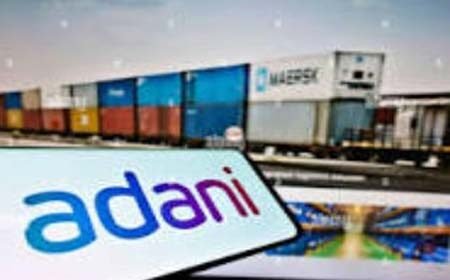 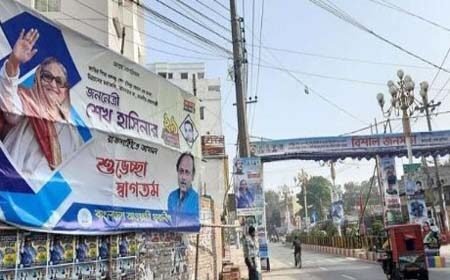 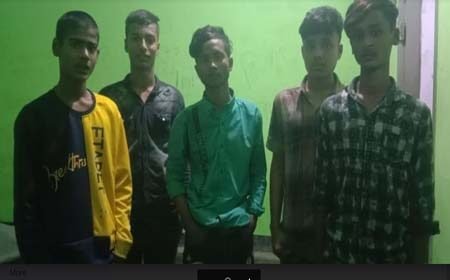 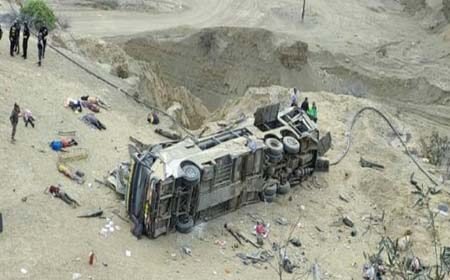 Foreign Minister Dr. A K Abdul Momen today visited the Vatican Embassy, formally known as the Apostolic Nunciature of the Holy See, in Dhaka and signed a book of condolences for former Pope Benedict XVI who passed away on 31 December 2022.

Dr. Momen noted, ‘Pope Emeritus Benedict XVI will be remembered for his tireless pursuit to promote peace, development, and human rights across the world. Under his guidance, the Catholic community in Bangladesh played a noticeable role in promoting education and social services.’

‘I am confident that Bangladesh will continue to uphold the teachings of His Holiness Pope Emeritus Benedict XVI in maintaining religious harmony and the defence of human rights’, he added.

The Foreign Minister offered his sincere condolences to the Catholic faithful around the world, the Holy See, and all the people whose lives were enriched by Pope Emeritus Benedict XVI’s spiritual teachings. 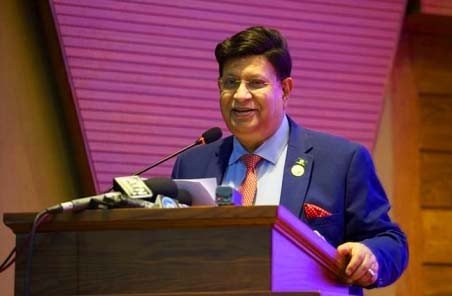